The U.S. Debt Crisis … Does Anyone Care? 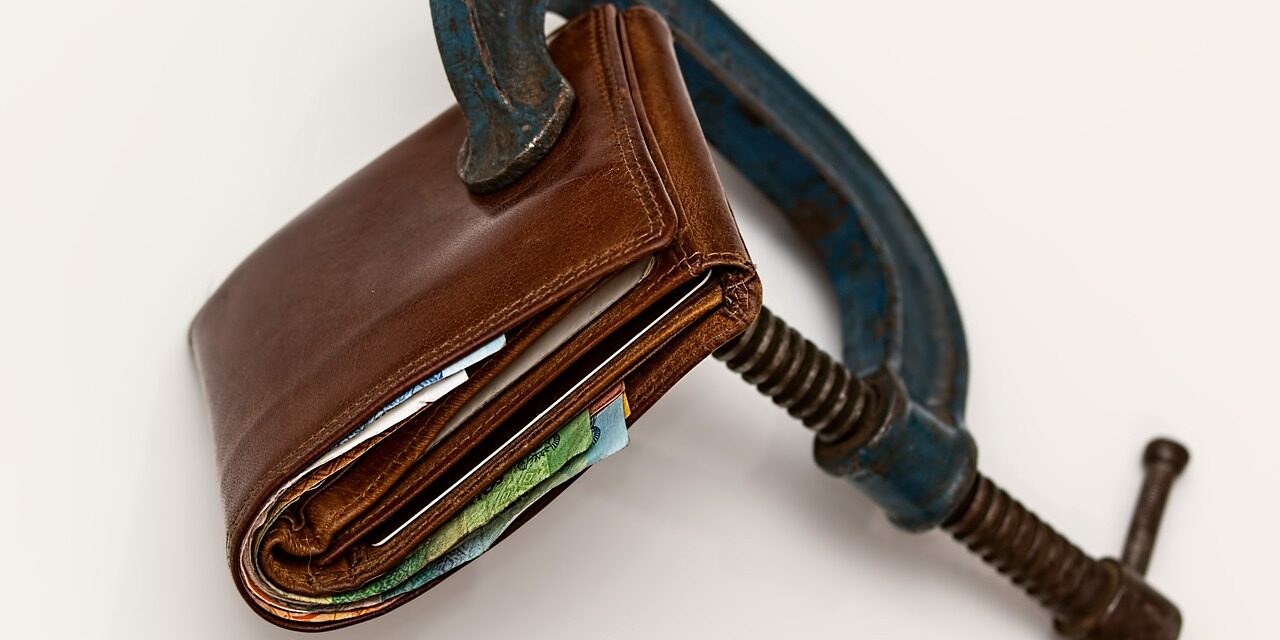 Just as your personal budget requires careful planning and spending, the nation’s debt must be stabilized to enact sound economic strategy for the future of the U.S.

Repeatedly with approval of presidents and unbalanced budgets, Congress has suspended and reinstated the nation’s debt limit. Since 1959, the debt limit has been raised a whopping 86 times.

The budget debacle continues because the Treasury Department is prohibited from borrowing money to finance the government.

So to be able to operate, the government has to financially implement what’s generally called extraordinary measures. That includes reinvesting Treasury Securities in the Thrift Savings Plan’s G Fund, which is a portion of the federal employees’ retirement system.

Even though tax revenue continues to soar to record-level highs each year, the U.S. risks default or late payments unless the debt limit is increased or suspended every couple of years.

The consequences to the economy and federal government are severe unless Congress and the president agree to raise or suspend the debt limit.

Otherwise, Medicare and Social Security payments could be delayed or decreased. So would federal-employee pay and the nation’s contractual obligations.

The threat of default affects the nation’s economy, ability to meet federal-government commitments and it harms the country’s creditworthiness.

Just like the typical American consumer needing good credit to buy a car or house, there are other ramifications such as the government’s creditworthiness which would cause interest rates to increase impacting the cost of borrowing.

Do you recall the aftermath of the Great Recession? The nation’s debt crisis nearly caused even greater harm with a default.

A study by Macroeconomic Advisers concluded the fiscal-cliff crisis in 2013 nearly resulted in a continued economic downturn and another loss of 3-million jobs.

Increasing the debt limit doesn’t result in more spending. It merely enables the government to function and pay the bills incurred by Congress.

Laws must be changed to control the spending.

But President Joe Biden wants $6-trillion in new spending. His projected growth rate for the next 10 years is less than 2 percent. That’s really pathetic.

To transform the economy, he wants massive spending, the Green New Deal, higher taxes, bigger social welfare, continued attacks on the nation’s energy sector which has caused gas prices to soar, and critical race theory to be taught widespread in schools.

All of this guarantees Americans will not get new jobs, lifetime prosperity and happiness.

It’s a tragic departure from the successful planning of the Trump Administration — resulting in widespread job growth, an historically low unemployment rate of 3.5 percent, higher wages for everyone especially minorities, and an infrastructure for a strong economy despite the pandemic.

In fact, the gross domestic product jumped 3.7 percent under President Trump in 2020. All President Biden needed to do was enjoy the smooth ride to prosperity as the economy recovers from the pandemic.

Congress and the president need to make hard choices instead of governing by crisis. They need to close the massive gap so that the nation’s children don’t have to pay for the excessive expenditures for decades to come.

Otherwise, the federal debt will continue to soar.

Economic prosperity is in doubt. Americans deserve prosperity – protecting programs like Medicare and Social Security, promoting economic growth and creating opportunities for our nation’s children in the decades ahead.

The risky governing by crisis must stop if we are to protect the U.S. and American citizens. The budget needs to be seriously addressed with efficient reforms to guarantee the nation’s economic future.

See this informative debt-limit graphic regarding the 2021 crisis:

What is the Debt Limit?, courtesy of Peter G. Peterson Foundation

From the Coach’s Corner, here are additional sources of information.

“The American people reject the idea of giving Washington a blank check to increase the debt limit.” 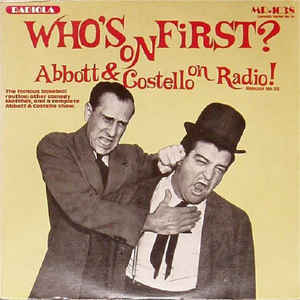 To Become Relevant, What GOP Majority Must Do For SMEs 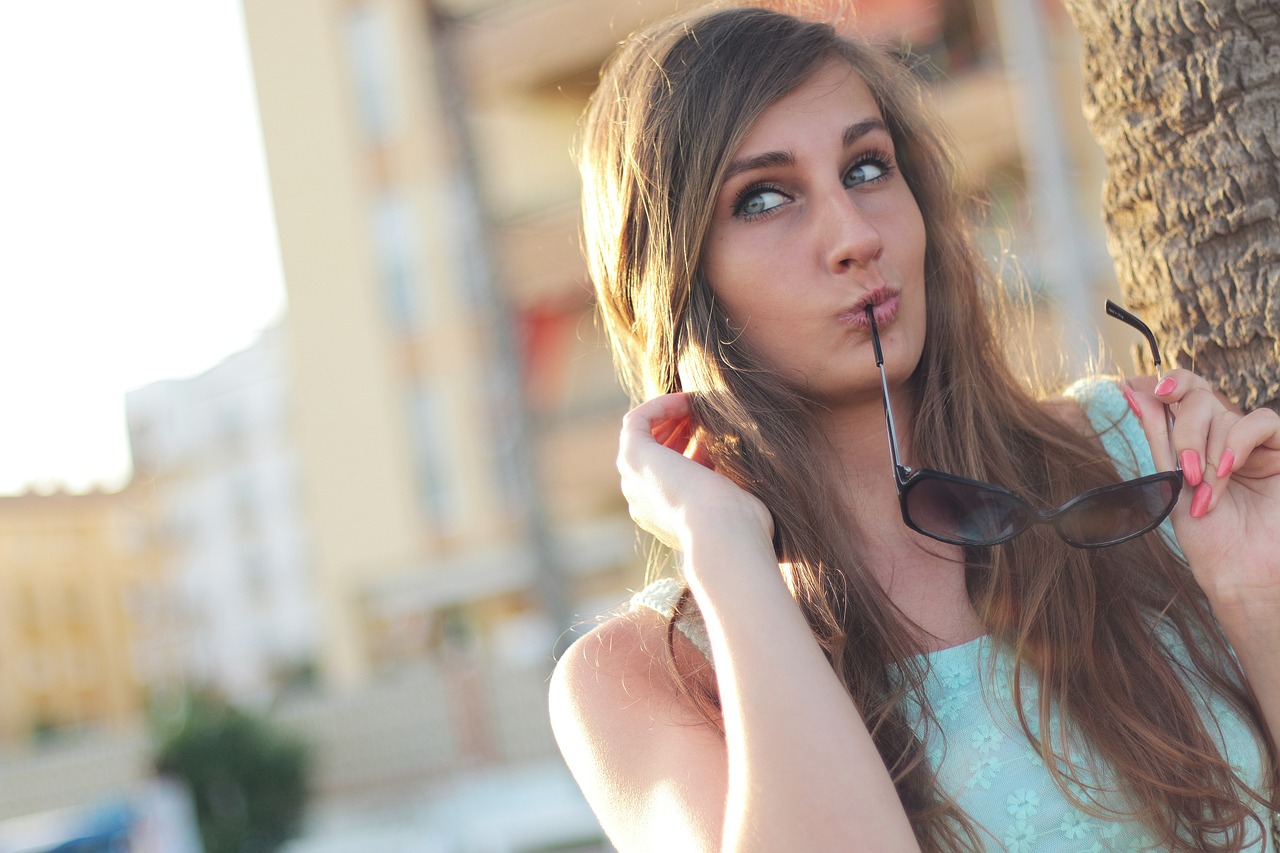 Effective Ways You Might Consider to Improve Your City 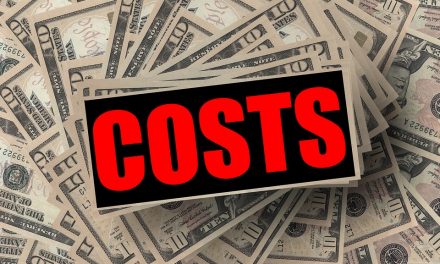 For Business Growth, the 3 Best Practices in Cutting Costs