Image by pasja1000 from Pixabay

Indeed, the economy continued to plummet until 2017 — until after the Presidential Election.

The Fed has stopped its printing of money, but it was almost too late — only the stringent economic policies of the Trump Administration would later save the day.

There are many reasons why QE was harmful — ranging from weak job growth to being a disincentive to save. It also hurt senior citizens badly because of the resulting negligible interest rates. Typically, a certificate of deposit interest rate has only been .05 percent on savings accounts of $50,000 or more.

“…a fancy term for the Federal Reserve buying securities from predefined financial institutions, such as their investments in federal debt or mortgages – is fundamentally a regressive redistribution program that has been boosting wealth for those already engaged in the financial sector or those who already own homes, but passing little along to the rest of the economy,” says Mr. Randazzo, chief economist at the Reason Foundation.

“It is a primary driver of income inequality formed by crony capitalism,” he astutely points out. “And it is hurting prospects for economic growth down the road by promoting malinvestments in the economy.”

No wonder the public debt kept increasing from pork spending and compounding interest. It’s more than $22 trillion and counting.

The Fed’s short-term rate – on loans between banks – was been near zero for many years. Bank profits have been huge according to the FDIC. Their balance sheets became much healthier.

The results: Many small businesses have long complained about the lack of bank loans and lines of credit.

Before the Great Recession, banks had 2.2 million employees. But now there are thousands of fewer banking employees.

Unfortunately, liberal Janet Yellen was appointed to replace Ben Bernanke as the chair of the Federal Reserve. She continued his absurd policies in unprecedented steps in a highly questionable attempt to boost the economy.

All of this means many Americans became mortgaged up to their eyeballs.

The Fed believed printing money out of thin air – issuing Federal Reserve Notes – was good for the nation. Mr. Bernanke’s QEs pumped up the stock market as he pushed interest rates lower to encourage spending.

Why Mr. Bernanke had critics

Republican presidential contender Mitt Romney — who had a track record in creating wealth and jobs – opposed such economic superficiality. Had he been elected, he said Mr. Bernanke didn’t have his support to be reappointed as Fed chair.

Stock market recovery based on a band-aid approach didn’t help the economy. Under-employment and unemployment remained high and businesses didn’t have customers for their products until the Trump policies took hold.

Ironically, investors were self-serving and short-sighted in believing in the Fed’s bogus strategies. Creating superficial capital wasn’t a solution. But instituting public policy for growth is.

Mr. Bernanke and Ms. Yellen weren’t the only Fed Chairs to come under fire for political bias and not understanding the economy or taking steps to help administrations stay in power.

That’s not to say the Fed has consistently performed poorly or disingenuously in recent decades. The nation had recessions in 1974 and 1975, which coincided with a terrible inflation rate. Remember President Ford’s WIN buttons, “whip inflation now?”

The tepid economy and President Ford’s pardon of Mr. Nixon from Watergate led to Mr. Ford’s 1976 defeat as Jimmy Carter was elected president.

It was President Carter’s foreign policy and economic failures – primarily, the Iran hostage crisis in which 52 Americans were held captive for 444 days and his inability to tame the 13 percent inflation rate – caused him to lose to Ronald Reagan in 1980.

Mr. Reagan’s strong reputation, in intimidating Iran, was credited with the release of the hostages, who were finally freed literally just minutes before he moved into the White House.

Meanwhile, arguably in 1979, the new head of the Fed, chair Paul Volcker, had one of the most difficult economies with which to deal. A Democrat, Mr. Volcker, was recognized for solving the stagflation crisis. Stagflation meant the inflation rate was sky-high in double digits, economic growth was stagnant, and the unemployment rate was too high.

His measures – such as increasing the prime rate to 21.5 percent by 1981 – drew widespread anger. But he managed to tame inflation – from 13.5 percent to 3.2 percent. Combined with the economic approach of the Reagan Administration, America’s economic climate was a whole lot healthier.

In view of this history, one has to wonder about the answers to three questions:

It’s too bad. With the right leadership for fiscal and monetary policies, we’d have been on the road to robust economic recovery and jobs creation.

From the Coach’s Corner, here are related articles on fiscal policies:

A Little-Known Benefit of the President’s Trade Tariff Policies – There’s an often-overlooked indicator the Trump trade tariffs are important for a stronger U.S. economy. Shockingly, before the election of President Trump, too many production workers were drawing welfare-related benefits to supplement their wages.

1.36 Million Jobs Would be Created by Tariffs on China – Study – A 25 percent tariff on all imports from China would create 1.36 million jobs in five years, according to an economic study.

Myths and Truths about Dealing with China and the Tariffs – Five decades ago, the U.S. and China did not have diplomatic relations. But in 1972 it was universally felt that diplomatic relations with China was a worthwhile optimistic goal. Now as it turns out, China’s behavior has become an economic and political powder keg. Here is the solution. 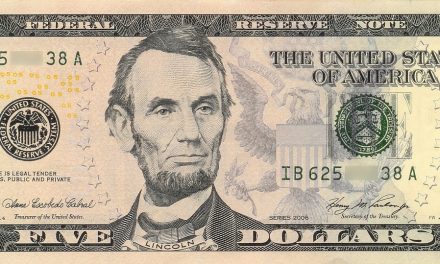 Why Is Transparency Crucial at the Federal Reserve? 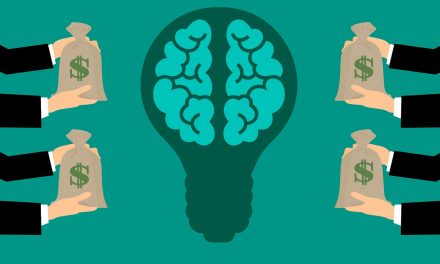 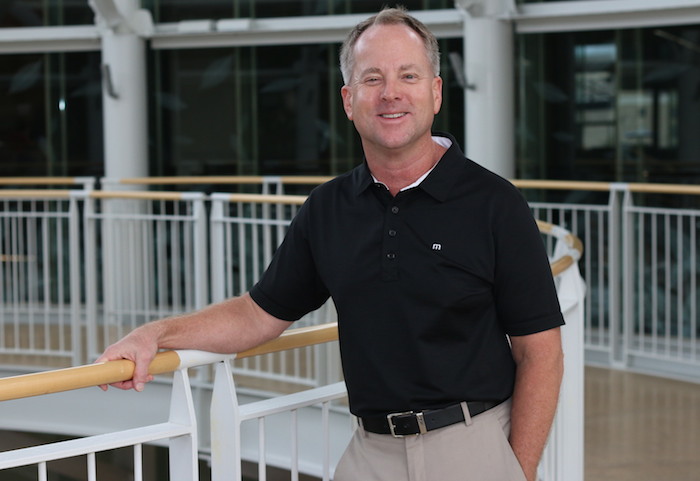 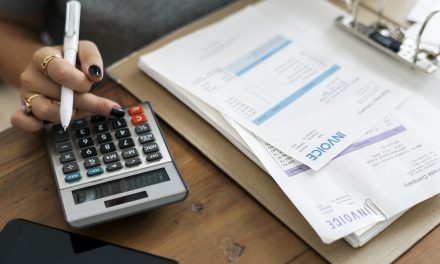