Perspective on the U.S. Budget and Defense Spending 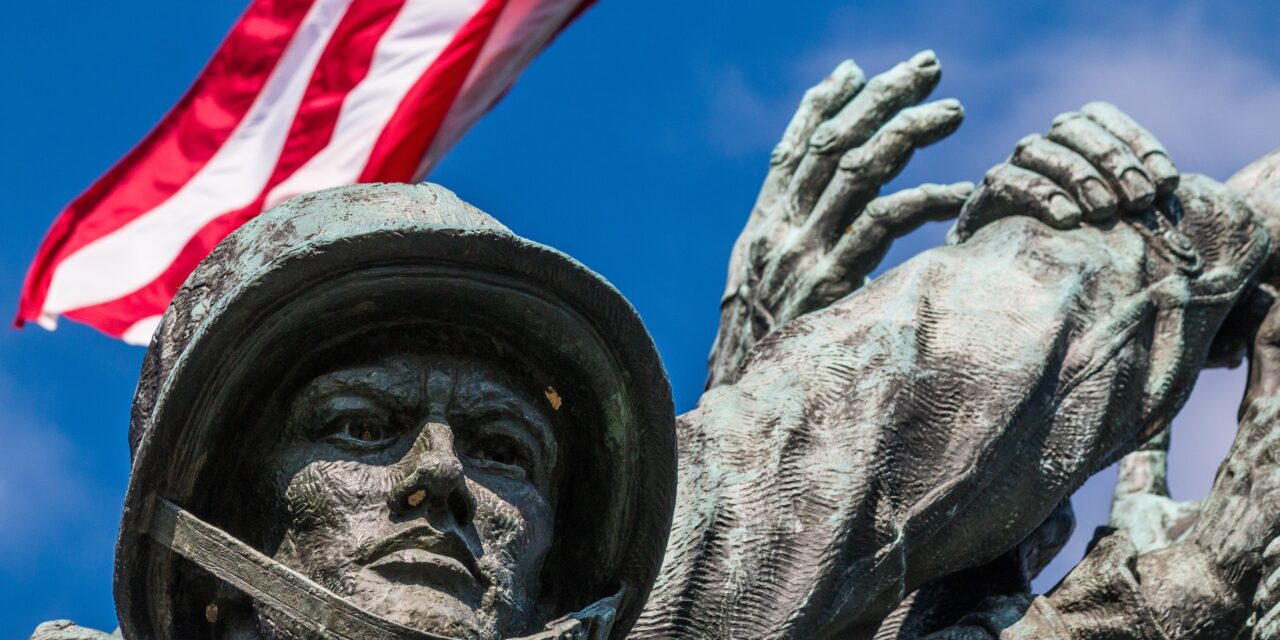 The federal government’s salient responsibility to Americans is national security. The U.S. defensive strategy should influence budget levels. Not the other way around.

Politicians are charged with the responsibility of maintaining Americans’ security. They must maintain superior military capabilities while protecting the nation’s national resources.

But President Joe Biden has been pushing for a lower defense budget.

Surprisingly, Democrats have opposed his budget request of $715 billion. With the exception of Sen. Elizabeth Warren (D-MA), the Senate Armed Services Committee endorsed a $25-billion increase to the president’s budget request this year.

The largest category of discretionary spending – 15 percent of the federal budget – is defense. So, is defense-spending reform necessary for America’s fiscal-spending strategies?

This equates to nearly $90,000 for each American. So, politicians must also be fiscally responsible when they debate whether to raise the debt limit again this year to keep the government operating.

Yes, it’s important to budget for the adequate defense of the nation. That also means evaluating expenses for human resources, effective research and development, buying the right technological equipment, as well as maintenance and operation.

Personnel costs and retiree benefit packages are busting the budget because they comprise about 40 percent of defense spending.

Obviously, we need to appreciate the sacrifices of the soldiers and and their families. They deserve the best possible healthcare.

However, much of the health-care spending does not go the nation’s war heroes.

It’s also worth noting health-care costs are much higher for the military than they are in the private sector — while military retirees and their families spend much less than civilians.

This is not sustainable to keep the nation economically secure.

Fortunately, there are viable options, according to the Congressional Budget Office.

Meantime, President Biden and the Democrats must give up their foolhardy spending and implementation of $3.6 trillion in new taxes.

His proposed budget is laden with pork — unnecessary spending totaling $6 trillion — 37 percent higher than the $4.4 trillion in 2019 just prior to the pandemic.

This means the U.S. will be saddled with annual $1-trillion deficits+ for the next decade when the national debt will soar even higher to more than $39 trillion. What a terrible burden to will fall on the shoulders of America’s young people.

“As the wasteful, reckless spending of the Biden administration and congressional Democrats leads to growing inflation and rising prices of every day goods…,” wrote Sen. Rick Scott (R-Fl).

It is past time to make hard choices on spending priorities.

For a perspective of the defense-spending debate, see the following important infographic: “The Facts about U.S. Defense Spending.”

From the Coach’s Corner, see these additional public-policy articles.

“The single greatest threat to our national security is our debt.” 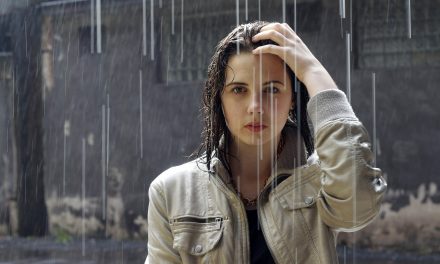 Even in Our Strong Economy, Build Your Emergency Fund 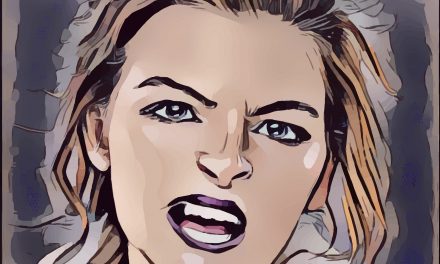 Shocked by Customer Chargebacks? 5 Ways to Fight Back 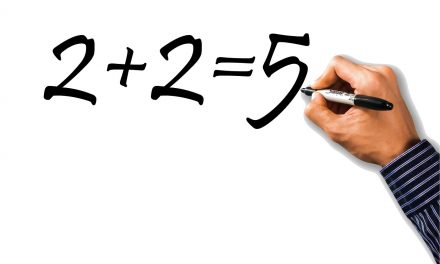 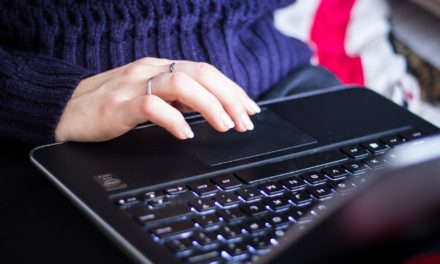