How Women Can Enhance Careers in Group Decision-Making 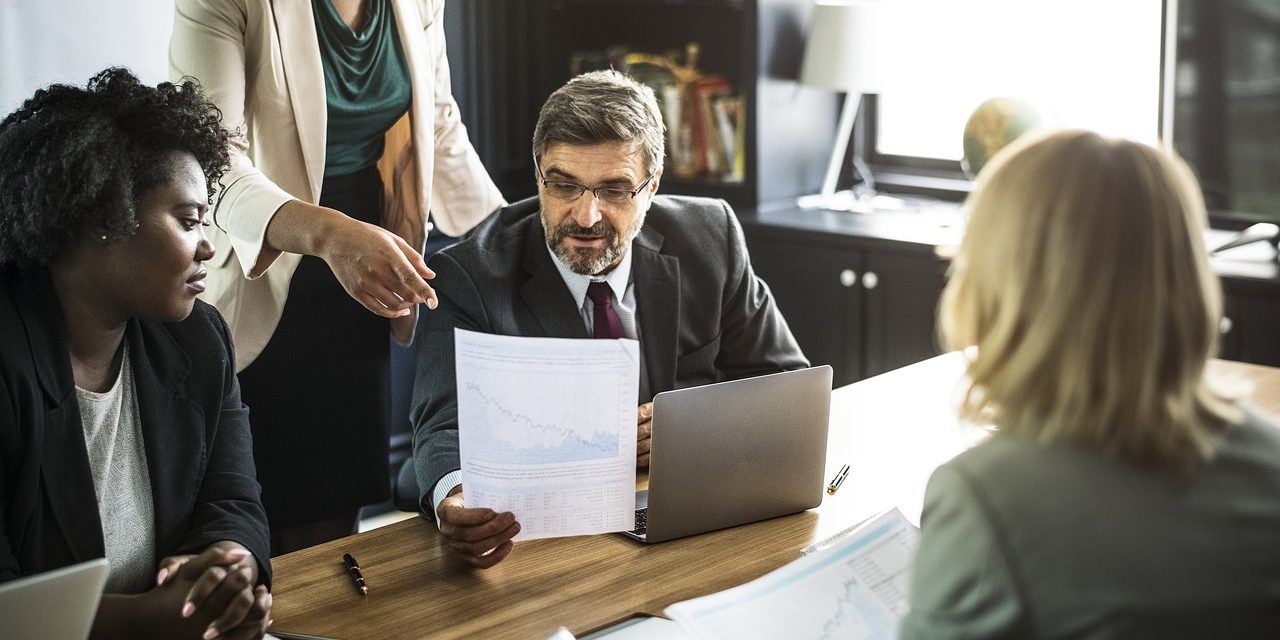 Image by rawpixel from Pixabay

How women can become more influential in business meetings

In group decision-making, women often participate 75 percent less than their proportional representation when they’re outnumbered in gender, according to a study.

It found that “having a seat at the table is very different than having a voice.”

The study, “Gender Inequality in Deliberative Participation,” was conducted in 2012 by researchers from Brigham Young University and Princeton University. The study was published in the journal, American Political Science Review.

“Women have something unique and important to add to the group, and that’s being lost at least under some circumstances,” said lead study author Chris Karpowitz, from BYU, said in a statement.

However, when study participants were asked to decide issues by unanimous vote as vis-à-vis majority rule, women participated more. That underscores why many women feel empowered in a “consensus-building approach.”

“In school boards, governing boards of organizations and firms, and legislative committees, women are often a minority of members and the group uses majority rule to make its decisions,” said co-author Tali Mendelberg, from Princeton.

“These settings will produce a dramatic inequality in women’s floor time and in many other ways,” added the researcher. “Women are less likely to be viewed and to view themselves as influential in the group and to feel that their voice is heard.”

Nine-four groups with at least five participants discussing financial matters were observed in the study. Depending on the level of female participation, the groups reached different conclusions.

“When women participated more, they brought unique and helpful perspectives to the issue under discussion,” said researcher Karpowitz. “We’re not just losing the voice of someone who would say the same things as everybody else in the conversation.”

How can women get a greater voice at the table

My sense is that women, who feel intimidated in group decision-making, would make greater strides in their careers if they learned how to voice their opinions when there is a majority-rule discussion.

But remember the difference between being assertive and aggressive when offering an opinion. Use assertive phrases like, “You might wish to consider…”

You’ll become more influential in mixed group settings. It will get the attention of senior executives.

Another result if you, as a woman, participated more: Organizations would benefit from your input.

From the Coach’s Corner, here are other career tips:

Dos and Don’ts: How to Advance Your Career via Your Boss’s Boss — You can improve your career prospects by maximizing your communications – with your boss’s boss — if you respect the process. Not only will such opportunities optimize your prospects, they will give you a broader perspective about upper management’s concerns and insights.

6 Tips for Baby Boomers to Cope with a Younger Boss — If you’re a gainfully employed baby boomer, please accept my congratulations on your good fortune. However, many boomers are saddled with a boss who is a young, less-experienced Millennial. That can be hard to take but it doesn’t have to be.

Tips for Dining Etiquette with Your Boss or Anchor Client —   Whatever the important business occasion, it’s helpful to hold your meeting away from the tense hustle and bustle of a corporate setting. The right ambience for deal making is often an opulent restaurant with sumptuous food.

How to Market Your Ideas to Your CEO Boss — If you’re a human resources or marketing professional seeking to be a partner in the C-suite, it’s vital to communicate effectively with senior executives. To market your ideas to senior management, here are the four keys in best practices. 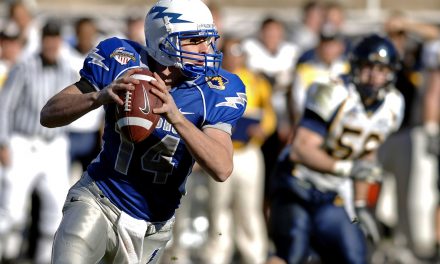 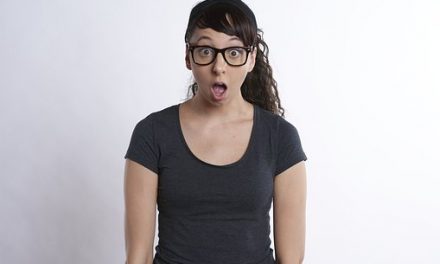 Best Way to Get a Job Isn’t by Networking — Study 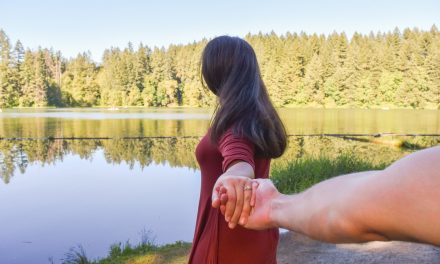