36 Tips: Develop Confidence to Win an Office Tug of War 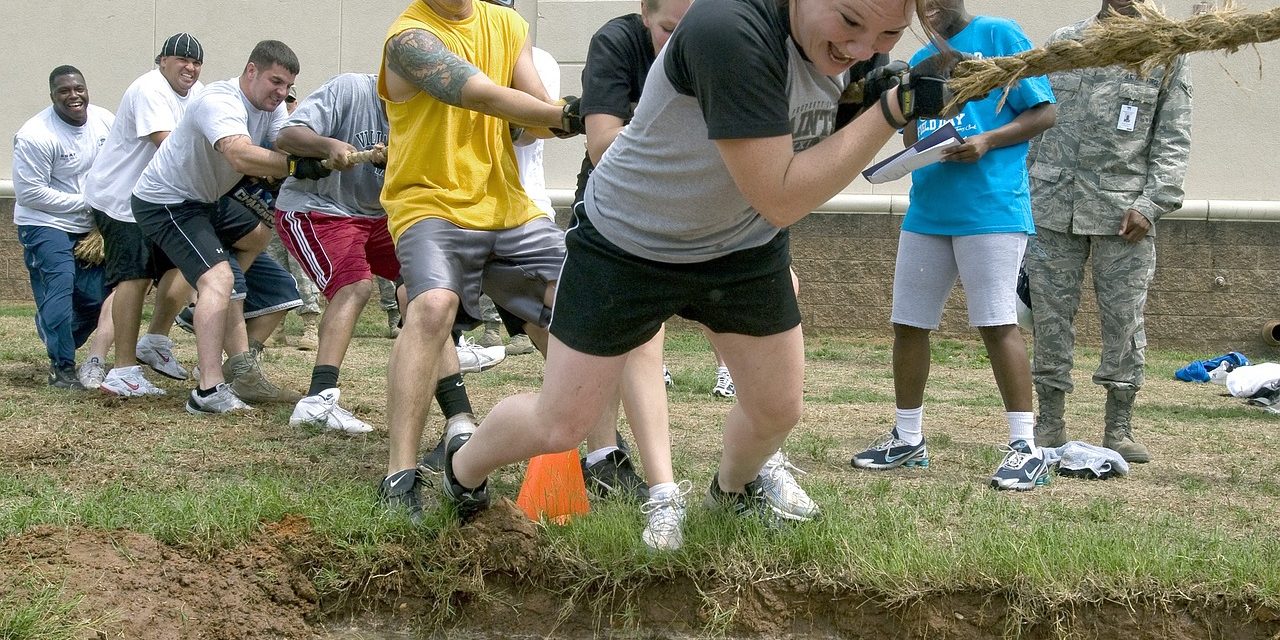 Image by skeeze from Pixabay

When nice people lose in office politics, it isn’t because their opponents are stronger. They lose because they unknowingly give away their power.

For people lacking in self confidence, winning a tug of war at the office is easier said than done.

One sign is whether you’re winning hearts and minds at work. For instance, in the event of disagreements, are you able to persuade others?

If you can’t persuade others even when you provide irrefutable facts, of course, you might be dealing with extremely obstinate people.

It’s also possible you’re not making your case well and going about it unproductively.

To use an analogy: If you’re in Los Angeles and really want to arrive in New York, don’t get in your car and drive south to Mexico.

So use a road map to get you where you want to go.

Candidly, as a young man long before I became a business-performance consultant, my career took off when I became a better employee.

Before I knew it, I earned the right to manage others.

How? Along the way, I sought mentors and used road maps for my career.

For confidence in an office tug of war, here are ground rules for a road map:

From the Coach’s Corner, here are relevant strategies:

18 Tips for Productive Behavior to Win in Office Politics — Most people troubled by office politics are too focused on the behavior of their adversaries. Stop giving away your personal power. Don’t think or act like a victim. Here are 18 valuable tips to win in office politics.

Make More Friends at the Office with 6 Etiquette Tips — In many companies, good etiquette is nonexistent and office co-workers fail to make friends of one another. Lack of trust and turmoil is seemingly evident everywhere. You don’t have to like everyone, but it’s best to be respectful, and assertive versus aggressive. That makes for good office relationships.

11 Tips for a Better Relationship with Your Boss — Whether you want a happier work environment or lay the groundwork for a raise, promotion or transfer, you must create opportunities for success. That includes, of course, being on good terms with your boss and often your boss’s boss.

5 Personality Traits Why Managers Are Promoted into Leadership — In selecting candidates for leadership, the risks can be great for both the company and managers in lost time, effort and money. So when deciding which of their corporate managers should be promoted into a leadership positions, naturally, companies don’t want any surprises.

“You can’t just play around with all those big cats – you’ve got to take somebody on.”

Author Terry Corbell has written innumerable online business-enhancement articles, and is also a business-performance consultant and profit professional. Click here to see his management services. For a complimentary chat about your business situation or to schedule him as a speaker, consultant or author, please contact Terry. 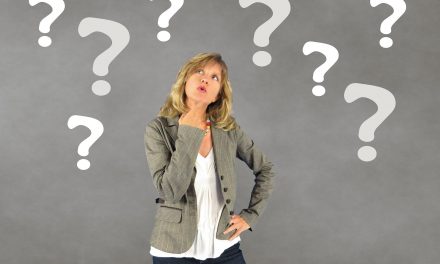 11 Tips for a Better Relationship with Your Boss 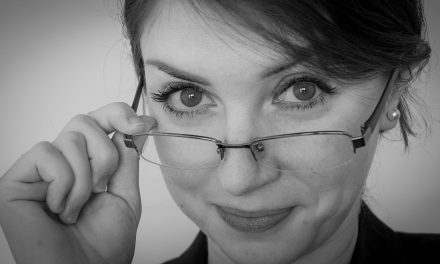 Why Women Are Better Prepared than Men for Management 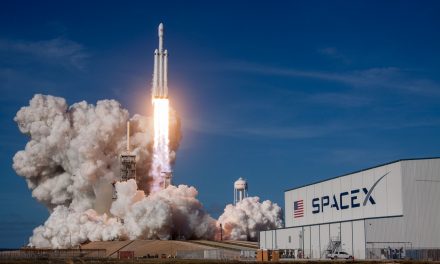 Is Your Career Stalled? Turbo Charge Your Personal Brand