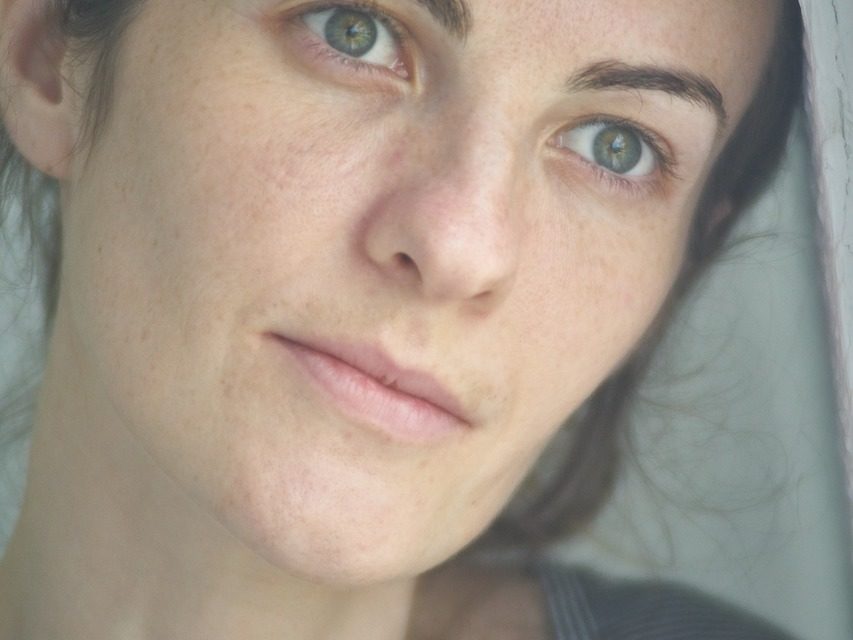 Image by Engin Akyurt from Pixabay

Office politics aren’t fun adventures. Politics are morale busters — catalysts for stress and poor performance — to the detriment of the entire organization.

Many people quit and change jobs only to take a geographic – thinking they’ll get away from office politics.

Typically, both shy people lacking in confidence and aggressive co-workers suffer because they think and act like victims. In essence, they unknowingly give away their personal power.

It’s important to develop self-confidence and relationships by learning the tool of detachment. In other words, tools to float like a butterfly over such political situations.

Here are 18 behaviors for success:

1. Develop an image as a great listener. Start listening without interrupting. When someone is ranting or venting, refrain from thinking about what to say in reaction just to win an argument.

2. Ask a lot of questions. You’ll develop relationships by asking questions, not by speaking with finality as though your philosophy is the only way.

Art of Persuasion: How to Get People to Actually Listen to You

And ask the right questions: To show respect, ask open-ended questions that encourage people to talk openly vis-à-vis asking closed-ended questions, which will only get you yes or no answers.

3. Even when a co-worker apparently has a ridiculous point-of-view, acknowledge the person. Don’t be dismissive. You’ll lose politically because you’ll appear to be arrogant.

4. Display an attitude of service. Be on the lookout for opportunities to share your expertise without being a know-it-all. Certainly, don’t worry about getting something in return. In other words, don’t keep score.

Be indispensable. But don’t toot your own horn too loudly.

5. Be careful with what you divulge. Keep it professional. Don’t share too many personal details.

Sure, you can talk about your child’s illness. But if your feelings are hurt, don’t let it show. Or, for example, if you’re on an anti-depressant, keep it to yourself.

6. Share the workload and wealth. Avoid being seen as a maverick – be inclusive on projects. Give credit where credit is due. When someone – even someone you don’t particularly like – is successful, be happy for them. Go out of your way to congratulate the person.

If you go it alone or exclude others, believe me, others will treat you the same way.

7. Know your big picture priorities. If you’ve utilized the first six tips, by now you’re ready for some serious reflection. List your top 10 personal goals and priorities that will help your organization.

Then, ask yourself: “Has my behavior matched my goals?” If you’re like most anyone else, the answer is too frequently, a big no. So, start correcting your attitude and behavior.

8. Forget the two extremes – the fight or flight syndrome. Fighting only exacerbates the situation. Nor does running away help you. You’ll find you’ll continue to encounter such situations until you stop volunteering to be a doormat.

So solve the problem now by making the right decision. You’re not a prisoner. You have choices in deciding how to respond. Respond but don’t react. That means thinking about your response — what you’ll say or do — instead of making a knee-jerk reaction.

9. Keep focusing on your objectives. That also means maintaining your dignity and integrity while striving to do what’s best for the organization. Ignore petty differences and become known as someone who is wise and mature.

For Career Success, How to Train Your Mind to Focus

10. Focus on solutions when there’s a difference of opinion. Instead of complaining, zero in on how to solve problems. Be understanding and positive. That’s how you’ll earn respect.

11. Stay detached from power struggles. Otherwise, all you’ll do fail to attain your potential for peak performance. So don’t take sides. Strive for transparency, or open communication.

By remaining objective, you’ll be trusted by the warring personalities and you’ll position yourself to be a catalyst for better achievement by the organization.

Anger isn’t OK. Don’t carry resentments. A bag of resentments becomes a heavy burden. Forget trying to get even if you suffer indignities.

Don’t waste your time and energy. You might win the skirmish but a vindictive person will see to it that you’ll lose the war. When you least expect it, trouble will raise its ugly head. So focus on making friendly associations. Make it easier for your boss to support you when it’s really important.

13. Practice empathy. Your co-workers won’t care what you have to say until they have their say. So listen and do your best to understand their feelings and opinions.

Don’t be too task-oriented. Look for ways to be congenial and collaborative. Work at building trust instead of a mountain of poor communication. That’s successful people do.

14. Seek resolutions. A characteristic of success when there’s a difference of opinion, is that all parties win. You have to know what works for both you and the other person. The trick is to develop allies in the office, but someone who has an image of being disagreeable will soon run out of allies.

15. Don’t let politics affect your home life. Leave your career-cares at the office. Don’t miss an opportunity to enjoy the company of your partner and children.

No matter what your politics are, you can learn lessons from the 2012 presidential campaign. When Ann Romney was asked why her husband, Mitt, was so successful in balancing his career with family life and five terrific sons, she said: “He valued my work as being more important than his.”

In other words, don’t be obsessive about work. Make family your No. 1 priority.

16. Turn your enemies into associates. Early in my career at a new job, I was once figuratively stabbed in the back by a long-time trusted employee, which nearly led to me being fired. It was a shock because there had been no friction between the other person and me. Ultimately, my boss sided with me after giving me the opportunity to offer proof which showed I was right, but I was furious with my co-worker.

Rather than waste time and energy by dragging around a bag of resentments, I worked on my negative attitude. Literally, I prayed good thoughts for my adversary – for her to get all the happiness and success I wanted for myself.

Whenever we ran into each other, I would smile and say “Hello, how are you?” I was met with a scowl or ignored. This continued for three months, but I was determined not to let the person ruin my day. I no longer wanted to give away my power. Then, suddenly, my adversary had a change in attitude, and became a trusted associate.

17. Smile. Prior to my career as a business-performance consultant, a colleague of mine in the broadcasting industry taught me a lesson about office politics vs. his career ambitions. He had an illness that required constant medication. He worked from midnight to 8 a.m., which was detrimental for his health.

When a prestigious slot opened during the daytime, he applied for it. But he faced stiff competition and negative comments from others. The odds were overwhelmingly against him. Rather that fret about the politics, he decided the only thing he could do was to accept his situation – and smile.

So, for weeks, he focused on doing the best job possible without gossiping with a constant, friendly smile on his face. It was perplexing – we all wondered why he was so content. A few weeks later a miracle occurred – he got the job and most co-workers were happy with his success.

18. Get a great mentor. Find someone outside of your work who is successful in human relationships, but someone with whom you’re confident you can share intimate details.

You don’t have to be alone in making career decisions. No matter what you do for a living, there’s one investment on which you can count to improve your career. Plus, it won’t cost you any money.

“Most people treat the office manual the way they treat a software manual. They never look at it.” 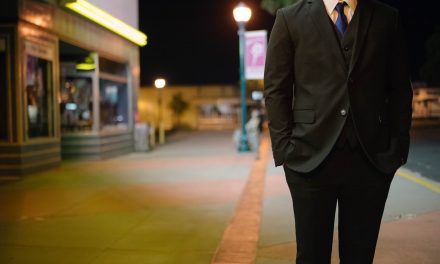 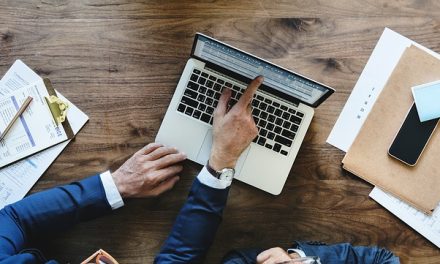 11 Best Practices to Profit from Writing a Business White Paper 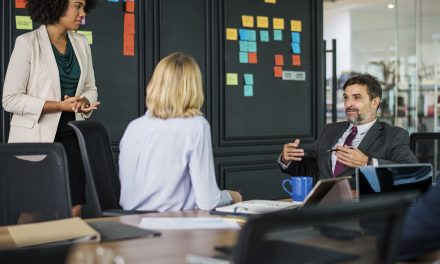 The Professional Way to Disagree with Your Boss 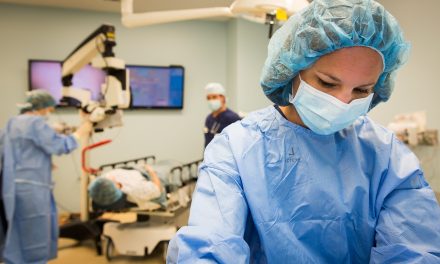