Despite Missteps, Facebook Succeeds in its Product Life Cycle

For a long time, Facebook appeared approaching the end of its product life cycle. But its revenue earnings continue to increase despite its privacy scandal and other issues.

Founder Mark Zuckerberg waited five days before responding to the data scandal, but he failed to apologize until pressed to do so.

That and other Facebook behaviors are very strange considering that to survive it must immediately mend relationships with consumers, policymakers, shareholders and advertisers.

That’s why it’s been heavily criticized for being “stubbornly childish”.

Facebook might survive regulation efforts by Congress. The social medium spent $3 million dollars on lobbying in the first quarter of 2018.

True, Facebook has 2 billion+ users worldwide and appeared to be in the proverbial catbird seat. However, urgent caution was long advised.

“You can’t be serious,” you’re probably thinking, “Facebook is huge.”

However, Facebook kept self-destructing with highly questionable practices by incurring the wrath of the advertising industry and other stakeholders.

In addition, a 2012 report revealed that social media, especially Facebook, only delivered 1 percent of an e-commerce site’s revenue.

Furthermore, the seemingly constant Facebook buzz appeared to be masking some serious red flags, especially, if you’re a major investor or marketer counting on it as an advertising medium Why?

Published data indicated Facebook showed signs that it might have advanced too far along its product life cycle (PLC) for you to reap a significant return on your investment.

A PLC, of course, ranges from the time when a product is introduced to market to when it’s no longer viable because of what the marketplace considers superior competitors.

In marketing, the PLC is important. In the introduction stage, sales are insignificant until the branding takes effect. Think in terms of a bell curve.

The steeper the slope of the growth stage, the higher sales revenue you enjoy.  Maturity is the stage when a product achieves saturation. Decline is just as the term implies.

“Strive not to be a success, but rather to be of value.”

The first red flag about Facebook’s PLC appeared in this headline: Facebook Sees Big Traffic Drops in US and Canada … –Inside Facebook.

“Most prominently, the United States lost nearly 6 million users, falling from 155.2 million at the start of May to 149.4 million at the end of it,” wrote  Eric Eldon. “This is the first time the country has lost users in the past year. Canada also fell significantly, by 1.52 million down to 16.6 million, although it has been fluctuating around that number for the past year. Meanwhile, the United Kingdom, Norway and Russia all posted losses of more than 100,000.”

Strangely, Inside Facebook reported the social networking site continued to grow. But how?

“Most of the new users continue to come from countries that are relatively late in adopting Facebook, as has been the trend for the past year,” explained Mr. Eldon.

Facebook’s apparent demise was illustrated by other indicators.

WebProNews originally published some eye-opening data from YouGov BrandIndex covering Jan. 3 to June, 13, 2011, which shows Facebook has had some serious erosion in word-of-mouth. (Note: In my experience, WebProNews articles should be taken seriously.)

To determine its Buzz score, which can range from 100 to -100,  YouGov BrandIndex asked respondents: “If you’ve heard anything about the brand in the last two weeks, through advertising, news or word of mouth, was it positive or negative?”

In compiling the answers, the firm’s Buzz rating is then determined by subtracting the negative response from positive. Equal negative and positive responses lead to a zero score.

“A meteoric rise in Twitter usage has been reported by the Pew Research Center, even though only 13 percent of online adults use Twitter,” stated NewsFactor Network in the article’s summary. “Pew also found that about half of Twitter users access the service on mobile phones, and African-Americans and Latinos have high Twitter adoption rates. Twitter expects more growth with photo sharing.”

In my experience, Facebook does not work in B2B advertising. Understand, however, if you’re marketing anything, you still need to maintain a presence on Facebook for a link to your site to keep your Internet ranking strong. Facebook’s marketing strength is B2C.

But if you’re counting on Facebook to generate a strong return on your advertising investment, my sense is that indicators are not positive.

Always remember the lesson from Marshall McLuhan in the 1960s — Choosing Best Web Sites to Advertise — ‘Medium is the Message’.

The lesson means with Facebook, you won’t be choosing the right messenger. Facebook has exhibited too many childish behaviors.

Facebook Privacy: Advice for Job Seekers and Employers — The practice by some companies to require job seekers to reveal their Facebook passwords so they can spy on the applicants’ private information prompts a couple of Biz Coach reactions — for both job applicants and employers.

Things are not always as they seem. 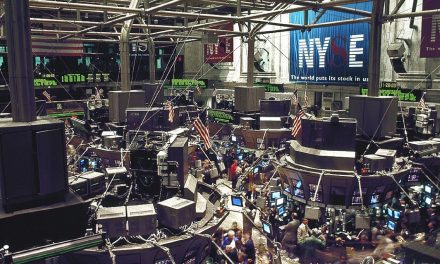 Want to Take Your Company Public? Here are 5 IPO Tips 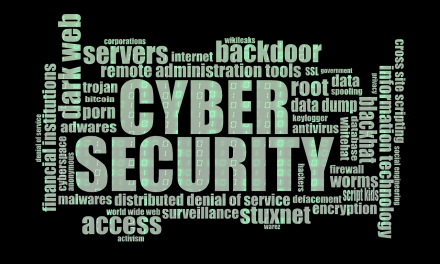 4 Values to Hire Best Security for Today and the Future 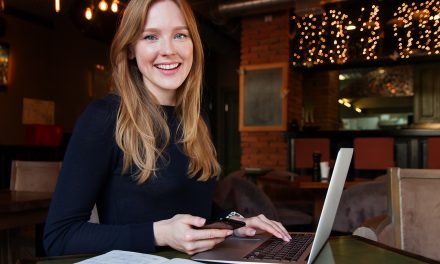 Is Your Business Capturing Millennial Customers? Here’s How 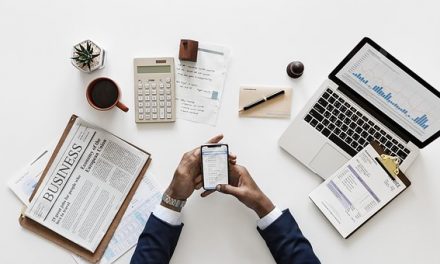