Groupon Will Give You a Migraine for Ignoring Pricing Principles

Whether you’re an investor, small-business advertiser or even a customer, daily deal sites can give you a major headache.

Specifically, there have been red flags about Groupon.

It has a long history of issues for investors, for example, in Sept. 2014, the authoritative, TheStreet.com, rated Groupon as a “sell” with a “D” ratings score:

“This is driven by several weaknesses, which we believe should have a greater impact than any strengths, and could make it more difficult for investors to achieve positive results compared to most of the stocks we cover.

“The company’s weaknesses can be seen in multiple areas, such as its deteriorating net income, disappointing return on equity, weak operating cash flow, generally disappointing historical performance in the stock itself and feeble growth in its earnings per share.”

This is in addition to another red flag after the daily-deal company first reported a $42 million loss for Q4 in 2011.

So, investors keep propping a bad idea. Advertisers continually lose money on it coupon deals, which doesn’t promote profitable repeat business for them. Sooner or later all stakeholders will wise up, but perhaps too late.

Mr. Mason was fired in February 2013, and was replaced with co-CEOs: Co-founder and chairman Lefkofsky and vice-chairman Ted Leonsis.

The decline means Groupon’s image has greatly diminished — as an advertising medium, employer, as a takeover target or acquirer.

Not to be gauche, this portal has been warning about daily-deal red flags, such as Groupon and LivingSocial.

Additionally, results from three Rice University studies served as a precursor for the industry, its investors, its advertisers and consumers.

Indeed, in 2011,  the third Rice study by a management professor, Dr. Utpal M. Dholakia, appears to draw such conclusions.

The study caught my eye because this business portal has long maintained it’s dangerous to sell products at the cheapest price in the marketplace vis-à-vis focusing on value and customer service.

Companies that focus solely on price attract the smallest segment of consumers – 18 percent – the least-desirable customers who make buying decisions solely on price. Such consumers are not loyal. Additionally, they’re the biggest complainers and more likely to return products.

His study drew other warnings.

“Overall, our findings lead us to conclude that there are relatively few points of differentiation between the daily deal sites, making it harder for any one site to stand out from the others,” he adds.

“The major take-away from the study is that not enough businesses are coming back to daily deals to make the industry sustainable in the long run,” Dr. Dholakia says. “And our results from three studies and close to 500 businesses surveyed show that the deals are nowhere close to the rates of financial success for participating businesses that some companies claim to be having.”

“The businesses that we see spending their marketing dollars on daily deal sites have dramatically cut their advertising budgets,” Dr. Dholakia warns. “This is a problem for businesses, because they’re not building their brand when they offer discounted prices for their products and services. Only about 20 percent of customers using daily deals return to businesses to buy at full price; customers acquired through other programs typically have much higher rates of full-price repurchases.”

Dr. Dholakia has a warning for consumers.

“If you’re going to purchase a voucher, make sure you use it before it expires,” he says. “Right now the getting is still good for the consumer, but that isn’t going to last much longer as these steep discounts won’t and can’t last very much longer.”

A business will profit more from best-practices in traditional marketing, a strong Web site using search-engine optimization, and social media. Forget trying to advertise as a low-cost leader. It won’t work.

From the Coach’s Corner, here are related best-practices in marketing and sales:

If Your Marketing Isn’t Working, Consider the 14 Possibilities — There are many reasons for marketing failure of a campaign. Here are 14 of the more important reasons.

Strategies for Maximum Customer Loyalty, Profits — If you’re finding it a challenge to create profits, you might appreciate knowing that you’re not alone. But here’s what you can do.

The 7 Steps to Higher Sales — Secrets for sales success – seven steps to higher sales, five value perceptions that motivate customers to buy, and the three-step process for overcoming sales objections.

If you need other ideas, see hundreds of articles in the Marketing / Sales category.

“What kills a skunk is the publicity it gives itself.” 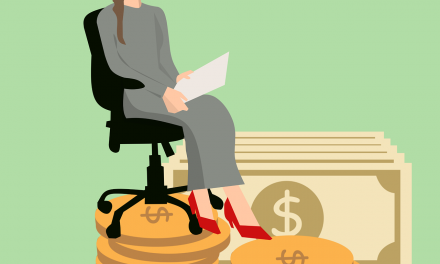 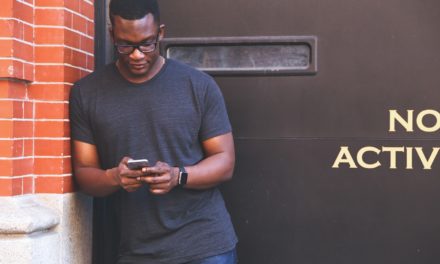 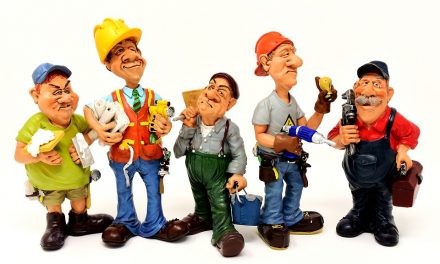 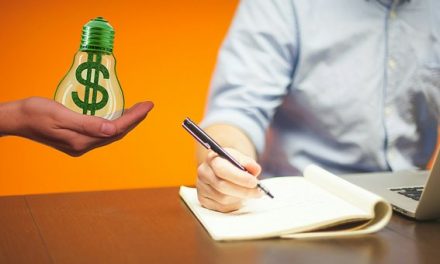 Is the FTC’s Blogger-Payola Crackdown Working?