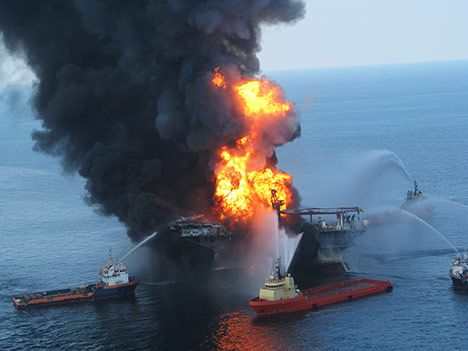 
Ten years after the Deepwater Horizon disaster in the Gulf of Mexico, BP has been settling 390,000 lawsuits.

BP and its partners have shelled out $71 billion to mitigate the damage.

It was the worst environmental disaster in U.S. history. Environmentalists point out the environment will never fully recover. They say wildlife has suffered greatly, and fish and birds are still affected by the oil spill.

Even before the coronavirus pandemic hit this year, BP’s profits in 2019 fell 21 percent to $10 billion from $12.7 billion in 2018, as a result of plummeting oil and gas prices.

With all the lawsuits, many shareholders had largely felt that BP had over-promised and under-delivered. So, its share price had been volatile despite its higher profits and shift to green energy.

The disaster is a reminder — about every 20 years, there’s a major oil-spill disaster. None has been handled well, PR-wise.

Dr. Peter Drucker’s quote, “Arrogance is being proud of ignorance,” obviously was not intended for BP’s public relations debacle, but it sure is applicable.

The results are a case study for worst-practices in crisis management.

The disaster is a reminder — about every 20 years, there’s a major oil-spill disaster. None has been handled well, PR-wise.

BP inadvertently created a PR situation synonymous with herding cats. It’s had to fight to clear up two quagmires – its oil mess and its tarnished image.

It’s important to understand the need for a comprehensive risk analysis. First impressions demonstrating empathy and competence are vital.

It didn’t appear BP was prepared to successfully deal with such a catastrophe. A good old-fashioned SWOT analysis of strengths, weaknesses, opportunities and threats with worst-cases scenarios would have sufficed.

For possible insights into BP’s corporate mindset, a former CEO of Royal Dutch/Shell’s U.S. subsidiary, Shell Oil, had some illuminating realities. In the strategy+business management magazine, CEO John Hofmeister’s article, “Why We Hate the Oil Companies,” explained how some corporate oil CEOs dysfunction.

He indicated they earn their reputations for arrogance and blow opportunities to create the right image.

“Retailing fuels is basically a secondary exercise from the oil company’s point of view, a way to get rid of the product it has spent so much time and money producing,” he writes. “This makes the retail side the least valuable part of the business, more often a nuisance than a value creator.”

BP’s “Beyond Petroleum” branding has not helped.

Despite BP’s best efforts, the company was not been front and center of the media. And when it has been in the media, it wasn’t a pretty picture, such as offering $5,000 to potential plaintiffs not to litigate in anticipated lawsuits.

Nor has BP been seen as compassionate and aware of their social responsibility. Nor did it appear eager to roll up the proverbial sleeves to work with government to minimize the ecological damage.

In responding to a question about BP’s safety record in an interview with ABC’s George Stephanopoulos, BP CEO Tony Hayward said:

“I think we’ve made enormous strides as a company in the last three or four years with a remorseless focus on safe, reliable operations.  Ah, this wasn’t our accident. This was a drilling rig operated by another company. It was their people, their systems, their processes. We are responsible not for the accident but we are responsible for the oil, dealing with it and cleaning the situation up.”

However, here would have been my recommendations:

BP’s Web site mentioned a only minimal number of advisories per day with links to Twitter and Facebook — an insufficient response. Why?

This has been a war – a war to save the environment, the livelihoods of families depending on fishing and tourism, and the company’s reputation.

Where were the pictures of a hardworking CEO, in oil-stained work gear, directing crews like Gen. George Patton did in World War II? Where were images of him conferring in teamwork-style with government representatives?

The article indicated BP lobbied for an exemption in order to avoid an environmental impact analysis. The waiver was reportedly rubber-stamped by the Minerals Management Service of the Interior Department.

The Obama Administration also deservedly received criticism for its initial tepid handling of the accident, including this commentary:  “Government scholar Paul Light calls on Secretary Napolitano to step down.”

To minimize the damage, BP should have immediately accomplished five tasks:

In “The Shape of You,” Felice Stevens, the author of several romance novels, wrote: “The wonderful thing about second chances is that they exist.”

But 19 years later, BP is not getting a second chance to get it right among shareholders. Investors aren’t universally loving the company.

To be sure, BP would benefit from proven crisis management tips.

Further, the oil company would also benefit by using a best-practices checklist for green branding and marketing.

From the Coach’s Corner, here are 19 tips to protect your core assets from a disaster.


“We made too many wrong mistakes.”
-Yogi Berra

You Have a Great Business Idea, but You’re Stuck in 1st Gear? 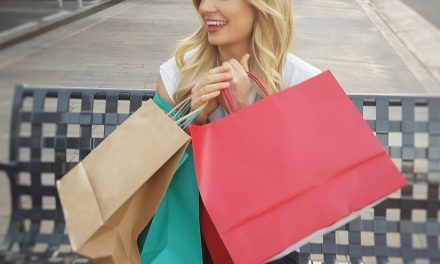 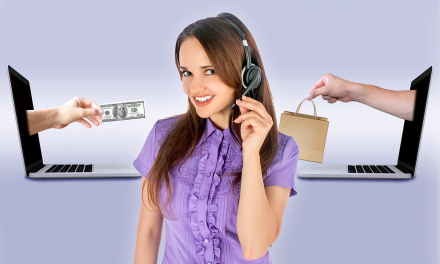