How Seattle Attorneys Helped Startups Get a Reprieve from Financial ‘Reform’

Image by Gerd Altmann from Pixabay

After Congress passed the financial regulatory reform bill in 2010, the angel investment community and entrepreneurs began celebrating – thanks, in part, to two Seattle attorneys.

They had worked practically nonstop to aid the startup-financing cause.

At first in the lawmakers’ debate, it appeared no one was listening.  The financial regulatory reform bill was advancing through the U.S. Senate.

But Sen. Chris Dodd’s bill was flawed. It threatened job creation by restricting startups and angel investors. Thankfully, the provision hurting startups was deleted by amendment just before passing the Senate.

“It would have hurt angel investing and would have wiped us out,” says attorney Joe Wallin, principal at Carney Badley Spellman, P.S. (formerly a partner in the Seattle office of Davis Wright Tremaine).

He and another Seattle attorney, Bill Carleton, a member of McNaul Ebel Nawrot & Helgren, labored with others to kill the provision.

It resulted in an amendment SA 4056 co-sponsored by Senators Maria Cantwell and Patty Murray (D-WA).

“Congratulations to Marianne Hudson of the Angel Capital Association, and Dan Rosen of the Seattle Alliance of Angels!” exclaimed the attorneys in a statement. “Thank you Senators Murray and Cantwell!”

The bill would have resulted in unemployment continuing to be a bigger economic threat than it needed to be.

“Over the next three years, the economy must create nearly 13 million jobs to bring unemployment down to 5 percent – still higher than pre-recession levels,” wrote economist Peter Morici, Ph.D., in an Op Ed column on this portal. “That requires 360,000 jobs every month and economic growth at 5 percent a year.”

And credit lines for small businesses as catalysts for new jobs are still not widely available via the normal pipelines.

“Obama spent the TARP to bail out Wall Street banks, GM and his pals at the United Autoworkers but left the 8,000 regional banks to sink or swim,” Dr. Morici added. “Cash strapped, those banks can’t lend enough to small and medium-sized businesses, which create most new jobs.”

That’s another reason why a heavy economic burden falls on startups and others in the angel ecosystem. SA 4056 was imperative for the financial regulatory reform bill.

“It could have reduced funding for small companies by probably $10 billion per year,” adds Mr. Wallin. “Small companies are the source for new jobs.”

In another article “How Sen. Dodd’s Financial Reform Almost Killed Financing of Startups,” I quoted Ms. Hudson of the Angel Capital Association, who forecast the bill would prevent up to “77 percent of accredited investors” from investing in new firms. In that column, Mr. Wallin explained why the financial regulatory reform bill contained flaws.

“Before companies could accept money from investors they would have to file paperwork with the SEC and wait 120 days,” Mr. Wallin told me in that interview.

To confirm what’s been at stake, the attorney cited data from the University of New Hampshire Center for Venture Research.  The report was entitled, “The Angel Investor Market in 2009: Holding Steady but Changes in Seed and Startup Investments.”

Even in a tepid economy, of course, we’re talking big numbers.

“Total investments in 2009 were $17.6 billion, a decrease of 8.3 percent over 2008 when investments totaled $19.2 billion,” wrote Jeffrey Sohl, director of the school’s venture research center.

“Software accounted for the largest share of investments, with 19 percent of total angel investments in 2009, followed by healthcare services/medical devices and equipment (17 percent), industrial/energy (17 percent), retail (9 percent) and biotech (8 percent).  “Industrial and energy investing is a significant increase from 2008, reflecting a growing appetite for green technologies,” Mr. Sohl stated.

He indicated 54 percent of the exits stemmed from mergers and acquisitions. Forty percent involved bankruptcies.

So, all is well as normalcy returned to the startup-funding process. But one has to wonder why all this political maneuvering was necessary.

From the Coach’s Corner, here are related links:

5 Tips to Build Your Business Credit, Access Capital – Sometimes a business needs access to capital to grow. But in order to grow, it helps to build credit profiles to land financing.

Here’s What You Should Divulge When Asking for Investment Capital – For many startups, it makes sense to grow organically. But for others, the answer is to seek capital by making the right presentation to investors. Here’s how.

6 Best Practices to Capitalize on a Business Loan – Whether it’s a business loan, a cash advance against your credit-card income, equipment lease or purchase or commercial mortgage loan, don’t have stars in your eyes. Be pragmatic.

“The best startups generally come from somebody needing to scratch an itch.” 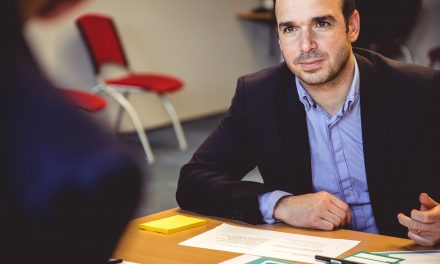 Earnings Are Important, But Psychology and Reforms Matter 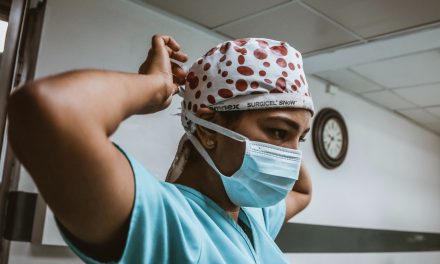 COVID-19 Being Covered under Workers’ Compensation 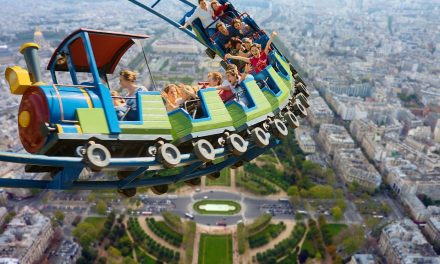 The 6 Values for Your Financial Protection