Why ‘Regret Voting for Biden’ Trends on Google 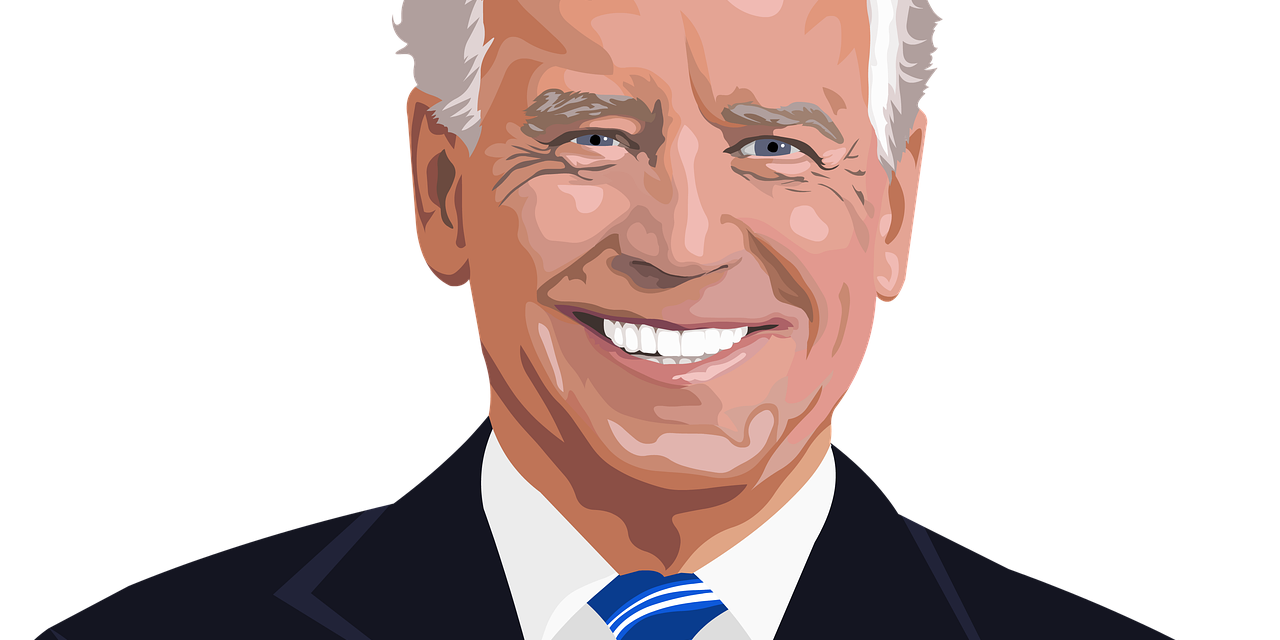 Image by heblo from Pixabay

Eight months into the Biden Administration, many Americans believe Mr. Biden has cost Americans their jobs and their collective peace of mind, and engineered an historically humiliating defeat in Afghanistan.

His polling has plummeted in many polls. (See his disapproval ratings in a respected poll.)

Specifically, President Biden is going against 84 percent of Americans over the Afghanistan crisis, according to an ABC News Poll. The Wall Street Journal’s Dan Henninger reacts:

Off to the worst start of any presidency in history and violating laws, President Biden’s policies have led to a devastating  string of blunders:

It’s no surprise to Biden watchers over several decades as a member of the ruling class in Washington:

Additionally, he’s demonstrated a tin ear and committed a long series of gaffes – see for yourself:

Acutally, President Biden wasn’t even in office for a week when social media exploded with many of his supporters, especially union workers, expressing their dismay over his executive orders and policy announcements.

Their buyers’ remorse helped lead to more than a million Google search results in the keywords, “regret voting for Biden.”

Why? Mr. Biden signed more executive orders in his first week than any other president, and some were job-killers.

The mainstream media questioned his actions. For example, here’s a headline from the Associated Press: Biden faces scrutiny over reliance on executive orders.

And even left-leaning publications rebuked him, such as in Opinion | Ease Up on the Executive Actions, Joe – The New York Times.

It appears his actions have sped up the clock on the 2022 midterm elections that will adversely affect the Biden agenda.

This, even with Democrats in control of the House of Representatives and the Senate (where a tie vote that can be broken by Vice President Kamala Harris).

Democrats have a slim 221 to 211 edge in the House of Representatives and have a 50 to 50 tie with Republicans in the Senate.

Trending: Mr. Biden’s policies are also at-risk as House Republicans captured 28 out of 29 seats in 2020.

Plus, the loss of just one Democrat Senate seat will cost him and the party in trying to pass his agenda.

With the mounting opposition to his executive orders – after he vowed not to issue them during the campaign because he claimed he wouldn’t be a “dictator” (quoting his use of the word) – the elections will impact his ability to impose his agenda.

Also, a worry for Mr. Biden:

History is not kind to incumbent presidents. They typically have lost House seats since the 1930s particularly in the first midterm elections. The only exception I recall was in 2002 after voters patriotically supported President George W. Bush following the 9/11 attacks.

Mr. Biden and fellow Democrats are ostensibly pinning their hopes on his ability to fight the COVID-19 pandemic.

He promised to outperform President Trump but has already drawn heavy criticism after he admitted nothing can change the trajectory of the Covid pandemic over the next several months.

The headwinds appear to be strong for Mr. Biden. Suddenly, America feels like a return to the incompetent presidency of Jimmy Carter and why he failed – according to the Brookings Institution.

A lot depends on his adversary, Mr. Trump, and what he does in the years ahead. The Republican Party is decidedly his. Only 5 percent of Republicans have buyers’ remorse.

Redistricting is also a question mark. Some Blue states such as California and New York are losing populations to Red states. Florida is booming. Texas is benefiting by attracting new residents and tech companies. This means the Blue states would lose Congressional representatives to the Red states.

Not only has Mr. Biden failed to make good on his pandemic promise to outperform his predecessor, he must improve his economic chops and match the economic record of Mr. Trump. That’s also a formidable task now that the pandemic has downsized huge sectors in the economy.

Mr. Biden has promised to kill the Trump tax cuts. And if the Federal Reserve increases interest rates even if the unemployment rate improves, Mr. Biden will cause more business failures.

His executive orders on the Keystone XL pipeline, the Paris Accord and energy-lease moratoriums on public lands are forecast to kill at least 1 million high-paying union jobs in the energy sector.

Astonishingly in healthcare, Mr. Biden halted the requirement of community health centers to provide insulin and epinephrine at discounted rates to impoverished patients.

His disappointing executive order on sex mandates that biological boys be allowed to compete against girls overwhelmingly undermines women’s sports, privacy and safety.

During the Trump Administration, the economy worked for everybody. Mr. Trump took on big pharma in drug prices. The unemployment rate plummeted to 3.5 percent – the best in more than 50 years. Employers couldn’t find enough workers.

Unlike the Carter and subsequent administrations, he also achieved historic normalization of relations between multiple Arab countries and Israel. As a result, polling shows orthodox Jews back President Trump by a massive margin.

But all of this has changed because Mr. Biden is obsessed with reversing the Trump cultural and economic achievements, and is why even many of his supporters have expressed buyers’ remorse.

The tendency for Mr. Biden to only listen to liberal academia, think tanks and government agencies – for corrupt and exploitative policies for political gain and power – is sending America back to the decrement of the 1970’s Jimmy Carter era.

Hopefully this will change, but the Biden Administration policies are decadent and will impede America’s cultural and economic progress.

It’s also troubling no one in the Biden Administration seems inclined to address the federal debt:

From the Coach’s Corner, here are more public policy articles.

“A fool and his money are soon elected.” 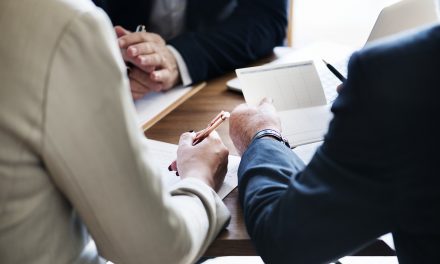 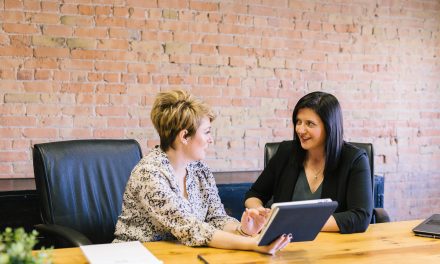 10 Characteristics of a Successful CEO 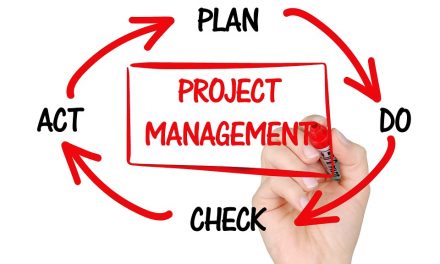