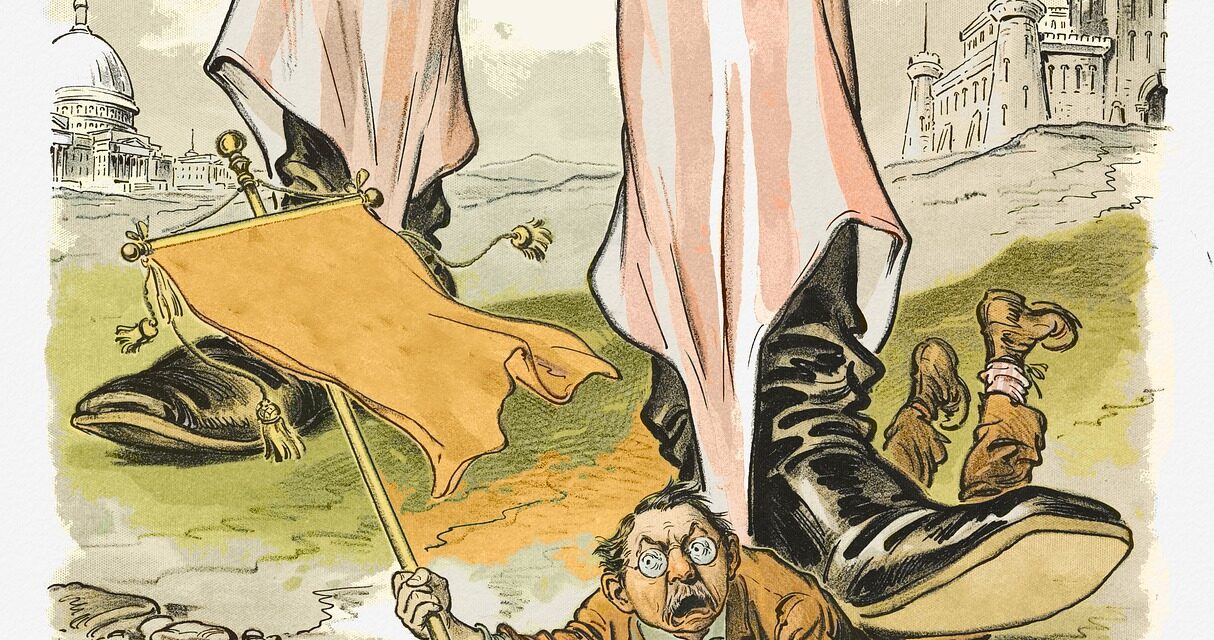 Image by OpenClipart-Vectors from Pixabay

A review of President Joe Biden’s tax plan is mind boggling. He wants to increase corporation tax rates which would damage the recovering economy, hurt America’s competitiveness in the world and would not decrease the burgeoning federal debt.

The corporate tax rate was lowered to 21 percent in the Trump years from 35 percent and it helped to send America’s economy soaring to its best in history. But President Biden wants to hike it to 28 percent.

He wants to use the increase to fund his $2-trillion infrastructure plan. That’s a plan that would only devote 10 percent of the money to actually repair the nation’s infrastructure.

However, the Tax Foundation forecasts a 28-percent rate would only yield $800 billion over 10 years — this means the national debt would continue to spiral out of control.

And the government continues to spend almost $6 trillion in pandemic and stimulus checks.

In addition, Treasury Secretary Janet Yellen says the U.S. and allies contemplate a 21-percent global minimum corporate tax. She claims it would benefit every country and discourage offshoring.

However, a global minimum corporate tax is an unproductive idea. It would hurt small nations that can only offer low tax rates because they have fewer resources than large countries.

This, in turn, would harm the U.S. because of its reliance on a global supply chain.

The status quo is a much better option that was provided by President Trump. He lowered the tax rate to the lowest among all industrial countries and lobbied companies to return their assets home to the U.S. from abroad.

Mr. Trump reined in deductions in exchange for a lower tax rate.

You might recall his policies fired up the nation’s economy and enlarged the tax base, which netted much higher tax revenue.

That was sound tax policy for both companies and individuals. It was pro-growth tax reform, which is commonly called supply-side tax reform.

For workers, wages soared and millions of jobs were created. After an historically low unemployment rate of just 3.5 percent under President Trump, common sense dictates Mr. Biden’s proposed raising of taxes on employers inhibits hiring and holds down wages.

But as the nation struggles to recover from the pandemic, all of the Trump economic successes would be reversed .

Further, a 28-percent corporate tax rate when added to the 3.5 percent state tax rates will result in America smarting from the highest rates among all the world’s industrial nations.

Beware: Foreign countries have been cutting their corporate tax rates so they can compete with the U.S.

Fortunately, all Congressional Republicans oppose President Biden’s scheme. Democrats will need to band together 100 percent and attract Independents to pass this ridiculous plan via a special budget process.

From the Coach’s Corner, here are relevant articles:

7 Capitalism Principles for Economic Growth, Prosperity — The self-defeating economic and public policies of the Biden Administration are the catalysts for massive buyers’ remorse.

Why ‘Regret Voting for Biden’ Trends on Google — President Joe Biden wasn’t even in office for a week when social media exploded with many of his supporters, especially union workers, expressing their dismay over his executive orders and policy announcements. Their buyers’ remorse helped lead to millions of Google search results in the keywords, “regret voting for Biden.”

COVID-19 Poses Threats to Free Enterprise — The pandemic hangs like an atomic health-care bomb threatening America’s free-enterprise system. This includes the future of the average workplace, sustainability of once-profitable companies and the nation’s economy.

If Unsure, How Your Company Can Help in COVID-19 Crisis — Six steps to assist you in deciding how your business can make a difference — to best serve your community in the coronavirus pandemic.

Effective Ways You Might Consider to Improve Your City — To fully enjoy and improve your community, there’s a lot of wisdom in the adage, “Let it begin with me.” 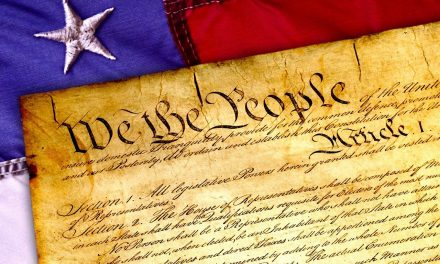 A Constitutional Crisis if Sore Losers Win in the End 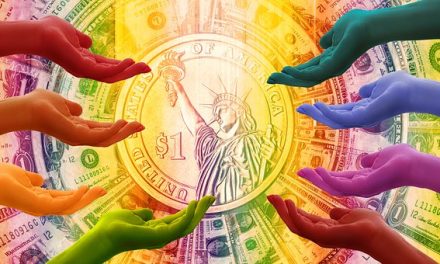 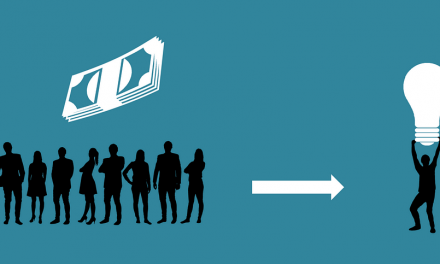 What No One Tells You about Raising Investment Capital 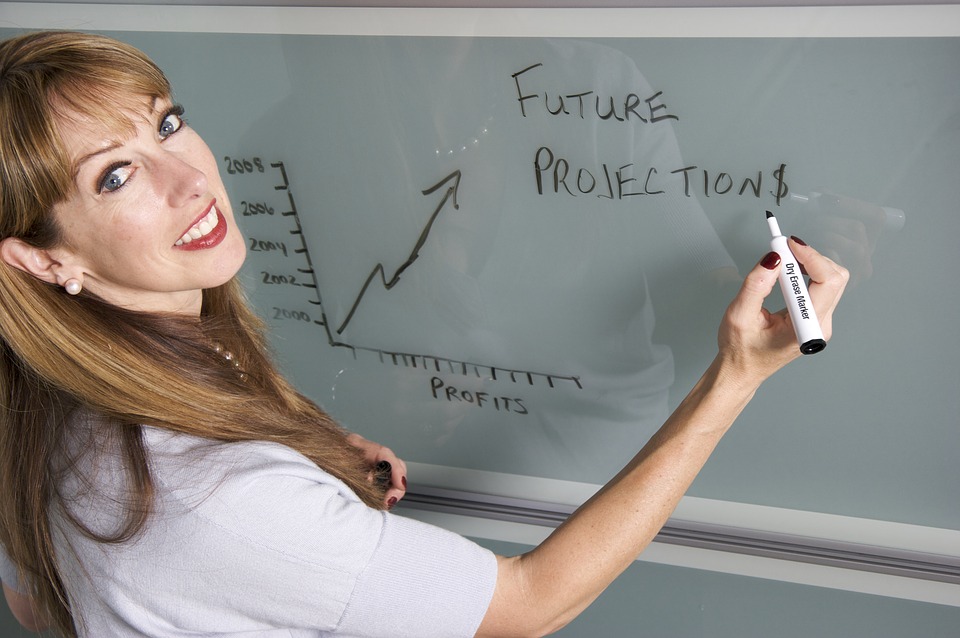 6 Tips to Turn Your HR Department into a Profit Center