The title of a 1955 Johnny Mercer hit song, “Something’s gotta give,” is apropos about the federal government’s spending and the U.S. Debt Clock:

The federal government has become a major part of the economy. Government entitlements are at an all-time high.

Consider a bombshell from a Harvard Business School’s study of four decades of data.

The 2010 47-page study is entitled, “Do Powerful Politicians Cause Corporate Downsizing?”

It revealed that massive U.S. borrowing and spending has wasted trillions of dollars in flawed efforts.

Free stuff and stimulus spending by the government results in less business investment.

Three professors analyzed spending – specifically, the government expenditures resulting after a lawmaker in the House of Representatives or Senate became chair of a committee.

Earmarks increased over 40 percent to benefit the states chaired by Senators in the three top committees. The average per committee was 20 percent in the House.

In other words, we’re talking about pork. A lot of pork.

But the initial assumption by the professors – Lauren Cohen, Joshua Coval and Christopher Malloy – was that politically connected companies benefited from the entrenched committee chairs. That turned out to be a major fallacy. Just the opposite occurred.

“Some of the (federal) dollars directly supplant private sector activity – they literally undertake projects the private sector was planning to do on its own,” Dr. Coval said.

“Other dollars appear to indirectly crowd out private firms by hiring away employees and the like. For instance, our effects are strongest when unemployment is low and capacity utilization is high. But we suspect that a third and potentially quite strong effect is the uncertainty that is created by government involvement,” he added.

“Our findings suggest that they should revisit their belief that federal spending can stimulate private economic development. It is important to note that our research ignores all costs associated with paying for the spending such as higher taxes or increased borrowing. From the perspective of the target state, the funds are essentially free, but clearly at the national level someone has to pay for stimulus spending. And in the absence of a positive private-sector response, it seems even more difficult to justify federal spending than otherwise,” he asserted.

One would think that politicians would understand that the government’s ability to function hinges on tax revenue. But they fail to understand or care that little tax revenue is derived from entitlement programs.

The more the government owns, the less the economy is worth. And it’s worth comparatively little.

From the Coach’s Corner, editor’s picks:

A Little-Known Benefit of the President’s Trade Tariff Policies – There’s an often-overlooked indicator the Trump trade tariffs are important for a stronger U.S. economy. Shockingly, before the election of President Trump, too many production workers were drawing welfare-related benefits to supplement their wages.

Myths and Truths about Dealing with China and the Tariffs – Five decades ago, the U.S. and China did not have diplomatic relations. But in 1972 it was universally felt that diplomatic relations with China was a worthwhile optimistic goal. Now as it turns out, China’s behavior has become an economic and political powder keg. Here is the solution.

Q&A with Dr. Ben Carson – The Full Meal Deal with Solutions — Naturally, Dr. Ben Carson is known as a uniquely soft-spoken retired neurosurgeon. His voluminous accomplishments include his pioneering in the separation of conjoined twins at the head. But, of course, there’s more. A lot more. With his gentle, low-key demeanor, he’s also known for his powerful insights on the issues facing the U.S. and the world.

Memorial Day: What Would Abraham Lincoln Say Today? — Memorial Day is a holiday to remember the armed forces’ men and women and why they died to protect our freedoms. What would Honest Abe would say today?

“There is no public tooth fairy. Father Christmas does not work on the Treasury staff this year. You can never bail someone out of trouble without putting someone else into trouble.” 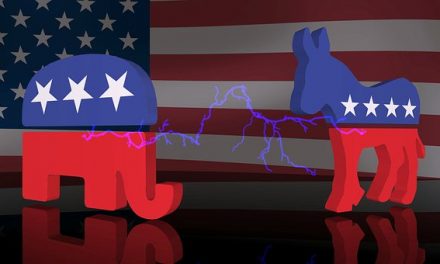 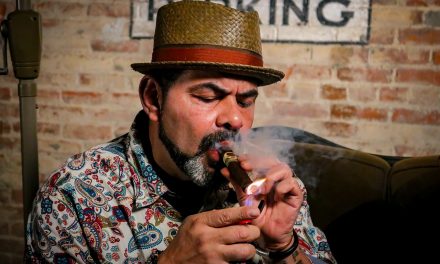 Still Hoping for Business Prospects in Cuba? No Cigar 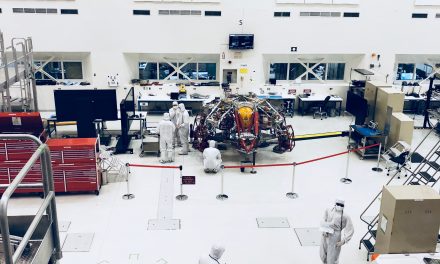