Winners and Losers in Facebook’s Invasion of Google’s Turf

So, Facebook and Twitter face a possible big regulatory spanking for bias after pushing lawmakers to a breaking point — after censoring a New York Post exposé that threatened the presidential campaign of Joe Biden.

Both social media companies censored spreading of a bombshell story — that Mr. Biden knew about his son, Hunter Biden, and his dubious behavior in both China and Ukraine, and also lied about it.

The scandal pitted Facebook and Twitter against America’s oldest daily newspaper, which was launched in 1801 by one of the nation’s founders, Alexander Hamilton.

It was also a big deal back when comScore data indicated back in 2010 that cyber citizens spent more time on Facebook than the Google sites.

Cyber citizens spent an aggregate 41.1 million minutes on Facebook — 9.9 percent of their search-time. That beat the 39.8 million minutes, or 9.6 percent, on all of Google’s sites.

It was a major catalyst for Google to create Google+, which ultimately failed. It’s noteworthy because Google, of course, is the leading search engine and has Google News, Gmail and most-importantly, YouTube.

Regarding Facebook, it would appear there are questions to consider:

To maximize the marketing investment, businesses should consider establishing a Facebook page.

“Businesses can add a Facebook Place to their Facebook Page, or the two can be combined,” according to the writer. “The result of either option is getting your company’s address, map, phone number and other data in front of Facebook’s massive user network and giving them a way to share the information with friends.”

“The result of either option is getting your company’s address, map, phone number and other data in front of Facebook’s massive user network and giving them a way to share the information with friends.”

Warning: Don’t be too closely aligned with Facebook, because you might fall victim to the axiom, the “medium is the message“.

In addition to the Facebook scandal surreptitiously pushing for the election of Mr. Biden, you might as well know that advertising professionals have been increasingly criticizing Facebook for being obnoxious (see: Facebook Draws Fire for 6 ‘Stubbornly Childish’ Behaviors).

That’s not all. There are two additional dangers to Facebook marketing:

For more on this angle, see this article: Aside from Privacy, Security Issues — Facebook is a Threat 2 Ways.

But always remember the best mediums to drive cyber citizens to your Facebook page and Web site — broadcast advertising and strong PR — the ultimate keys to your marketing mix.

So, harness the power of Facebook, but don’t let it make your Web site irrelevant. You want to dialogue with consumers on your own turf.

Use these measures and you’ll be a winner in Facebook’s invasion of Google’s turf.

From the Coach’s Corner, consider reading: 11 Tips to Make Money on Facebook

“The Internet is the first thing that humanity has built that humanity doesn’t understand, the largest experiment in anarchy that we have ever had.”

Consultants – How to Help Clients Deal with an Emotional Crisis 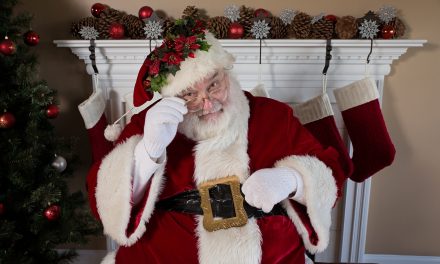 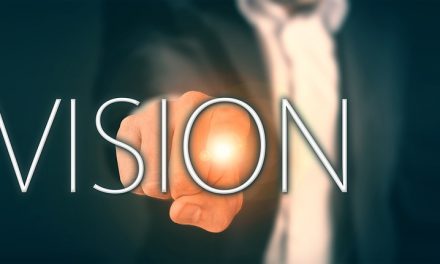